In the House of Hawayo Takata 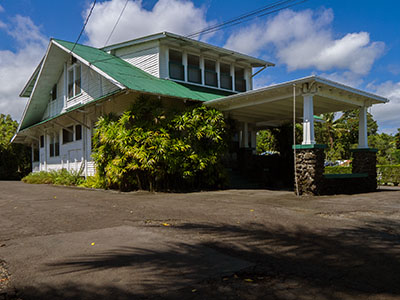 When I went to Hawaii for vacation , I did not have a single thought for Reiki, apart from my addiction to the daily self-treatments of course.

It was after an impressive first week on Maui, that a visit to Big Island, the largest island belonging to Hawaii, was on the list, and somehow quite suddenly it came into my mind, that Hawayo Takata had her home on one of the Hawaiian Islands. Was there perhaps somewhere traces, and if so - then on which of the islands?

A little research on the internet led me to the newspaper ad, that Mrs. Takata had published in March 1941 after having learned Reiki from Dr. Chujiro Hayashi:

The place and thus the house, in which Mrs. Takata was living Reiki after her return from Japan, was indeed on Big Island, and it was easily found with the address specified. Formerly located in a suburb it is today part of Hilo, the largest city on the island, located in the rather rainy east and close to the Volcanoes National Park.

The house is of a typical wooden construction. It now belongs to the chiropractor Robert Klein, to whom Reiki is not strange word, and who feels honored being able to work in a house with such tradition. Fortunately, he has left the building, which he acquired in 1986, unchanged, in such keeping valuable memorabilia of the former owner for the world of Reiki friends.

His assistants have given me a warm and joyfull welcome, and I was allowed to look at the small Takata collection upstairs in all the peace the house had to offer.

On the wall one can see the mentioned newspaper advertisement and also the advertising poster, on which Mrs. Takata had initially written:

This text was later repainted with:

The house offers enough space to give Reiki classes and Reiki treatments. I imagined how nice it would be if I could teach here Reiki by myself. I have felt very comfortable in Takatas place, and I appreciated the energy very much, which was felt everywhere and is surley connected to the effort that is being made here over many years in trying to give people a better quality of life.

Undoubtedly Hawayo Takata was a gifted and inspiring teacher. She had the courage to give people incredible stories and rituals. They were imaginable and in such bearing a confidence that has the force to awake the inherent self-healing powers to fabulous and truly divine deeds.

Mrs. Takata has changed a lot in comparison to the original Reiki and how it was taught in Japan, but that's not the point. Or maybe that is exactly the point. Because it shows that success ultimately depends on what one can trigger in a human being, and in the end it only counts how many people for example a Reiki practitioner could help allowing them to help themselves. The exact details of a method are absolutely irrelevant, as long as they are taken just seriously enough. And with this lesson Mrs. Takata has given me a magnificent A-ha.

She breathes life into an image, which was already painted in Mark 11:24 »Therefore I tell you, whatever you ask for in prayer, believe that you have received it, and it will be yours.« 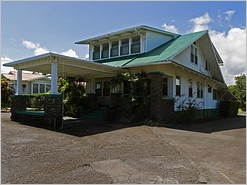 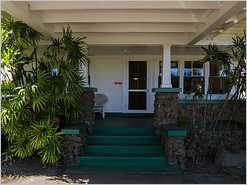 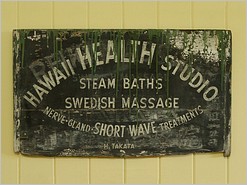 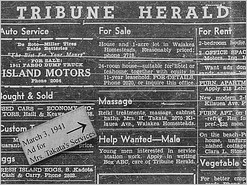 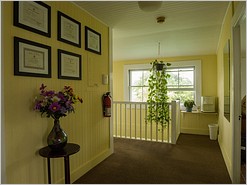 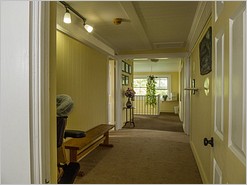 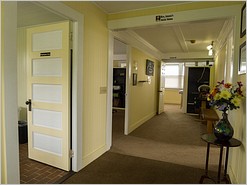 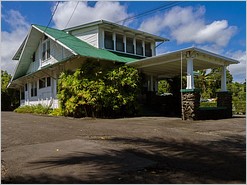 Trip to Reiki's Birthplace in Japan